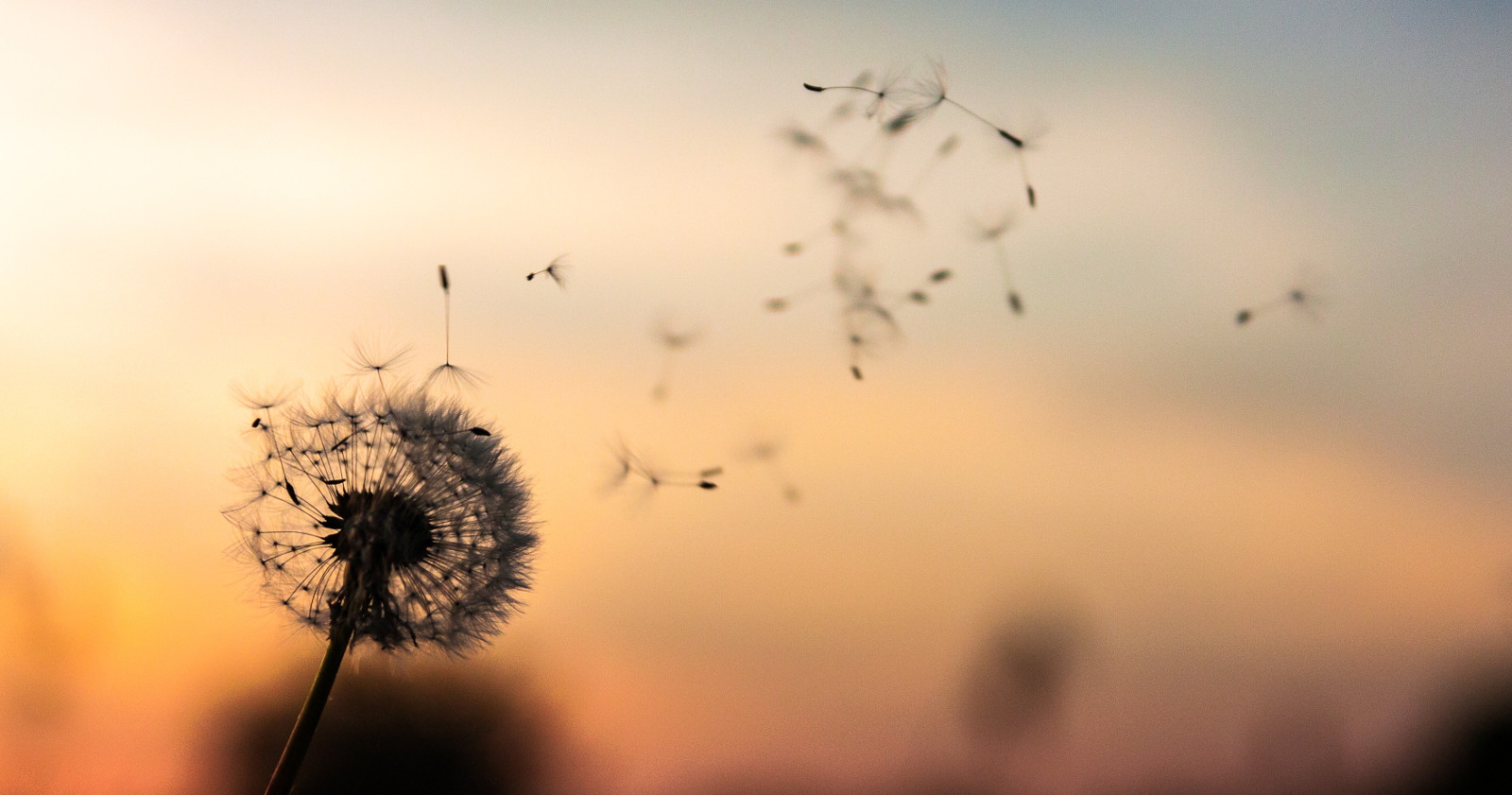 As probably everyone saw in news, GitHub, the biggest collaboration platform for source code in the world, was bought by Microsoft.

Since we were always only half way present on GitHub, we decided to switch away from it completely.

Actually there is no big problem with Microsoft buying GitHub. It’s just that we try to stay away from them.

What could happen is that you grant rights to GitHub to use your source code after they change their terms. But we publish things anyways and it’s very unlikely for them to add such a policy as we already know from projects like team service which hasn’t such a policy either.

Since GitLab is also hosted in Azure right now, but plans to switch away from it, it wasn’t an option. Because even the new hoster of GitLab would be Google, so we wouldn’t win anything.

Instead we went for an independent GitLab instance called Octo.sh. The impression as well as the uptime is good and it’s running on Vultr. Also the owner is very cooperative, which makes working on and with Octo.sh fun.

Update: After Octo.sh was closed down on 1st of May 2019, we decided to move to the GitLab instance of the Shivering-Isles.

While we were switching away from GitHub, we also switched away from Docker Hub in favour of Quay.io. Quay as a docker image repository provides a better featureset than Docker Hub. For example security scanning of images even on free tier and a layer view of images which improves transparency.

With all these changes we also decide to provide more of our code directly in our organisation and repositories than we did on GitHub. This includes the code for some bots as well as code we use in our webclients.

Switching away from GitHub initiated some steps towards a more transparent and secure setup of MadIRC and this way benefits our community and services.

From this perspective: Thank you Microsoft for buying GitHub!

And now: See you on MadIRC!

Photo by Dawid Zawiła on Unsplash