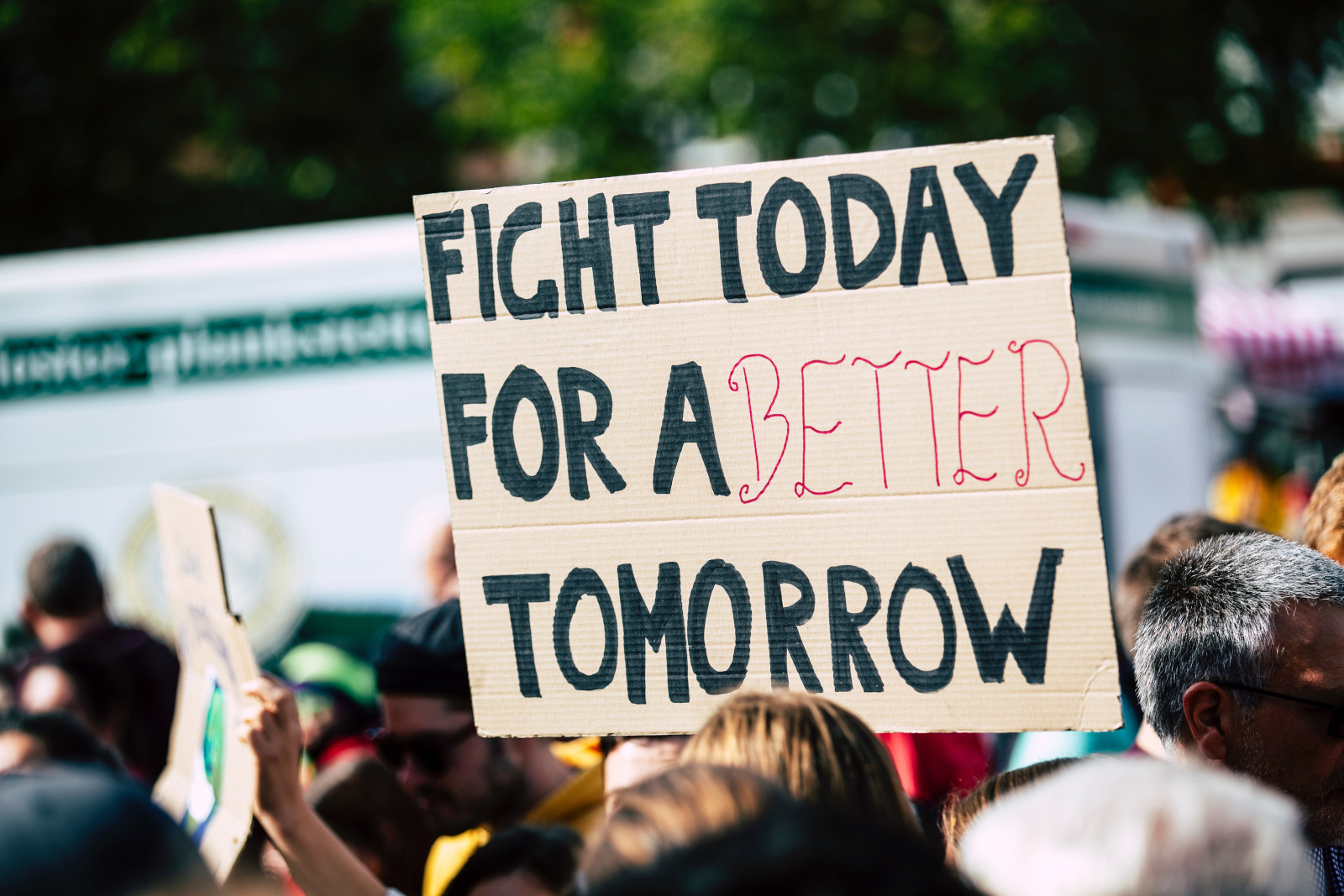 MadIRC has been around for 6 years now. I, Sheogorath, started the project back in the days as nice little hobby project on a Raspberry Pi1. With Hardauer and byteturtle as first other users, the network started to grow to a decent amount of nice people. Back then migrating from an IRC network flooded with perverts and spammers.

After some time, we migrated to a virtual server of a friend and later on, it made it onto an own virtual server. Growing with other members to a net of up to 4 separate hosts and a bunch of bots and services, the Network was in its best years, at least for me. I found a lot of friends and had a really good time. Some people I met during that time will hopefully stay around with me for the rest of my life.

Then things got chaotic, people came and left, lost interest and so on. Basically activity was declining and it looked quite dead at some point. At that time we had Tor access around for almost a year but pretty much no one really cared or found the platform there. But then P4n[t]3r (nowadays known as deepwebkillah) took things into his hands and started to do share the link to our Tor network web chat.

Things started to grow again and a community of Tor users got established on MadIRC. The Tor channel, #Elite, was growing and so MadIRC lived up another time. We ended up with more Tor- than regular users. Big thanks here to P4n[t]3r for his work!

Sadly there was another not so happy chapter were behavior of some moderators of an official channel of the network didn’t meet my expectations and according to a lot of messages and mails that I got during that time, also other users. This resulted in me ending their moderator status and re-establish a team of old tor users as moderators of #Elite. There was a lot back and forth but I hope it’s now sorted out.

As you might notice, this last sentence points out the problem: I don’t know if it’s sorted out or not. I hope it is, but I’m involved in many other places, do quite some things in my own time that no longer hit MadIRC and therefore I feel no longer connected to what happens on the network.

That’s the reason why I want to step back from hosting MadIRC. I’m no longer in the center of the community and don’t really know what’s going on. At the same time to certain degree I’m liable about what’s going on on the server. That why I ask you, if you are a member of the currently established community, to get involved and help to keep MadIRC alive.

The source code is available on the SI GitLab and it would be awesome if you would join the discussion to keep MadIRC alive.

PS: For those who enjoy hanging out with me, I recommend to visit my Matrix channel.

Photo by Markus Spiske on Unsplash